After the annual Green Box Arts Festival was cancelled, Artdesk magazine needed to adapt ASAP. The solution? Happy hour, a web series that puts the ‘art’ in ‘martini’, connecting local artists over cocktails (and giving a couple of adorable pugs the platform they deserve). We’ll cheers to that! 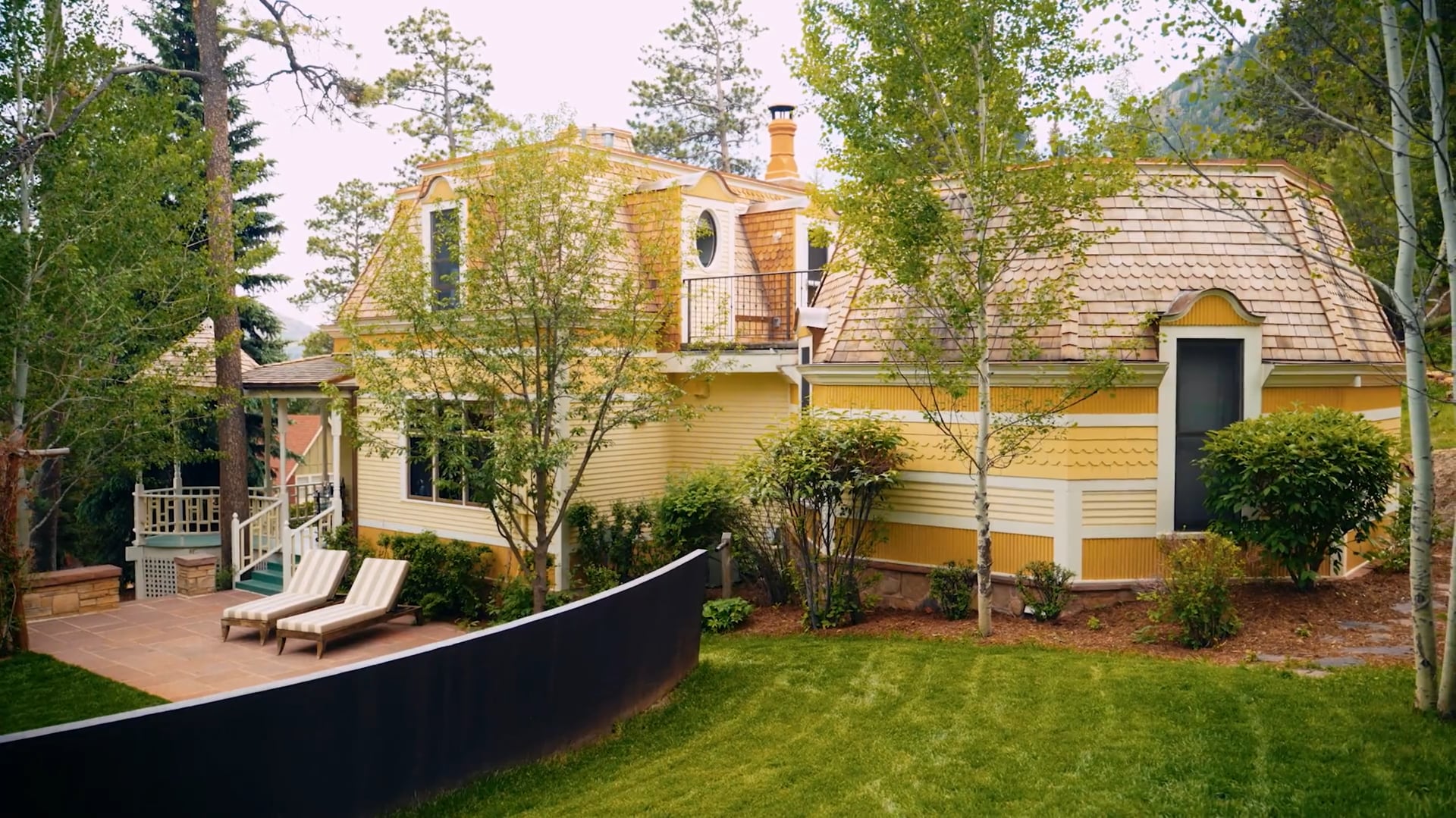 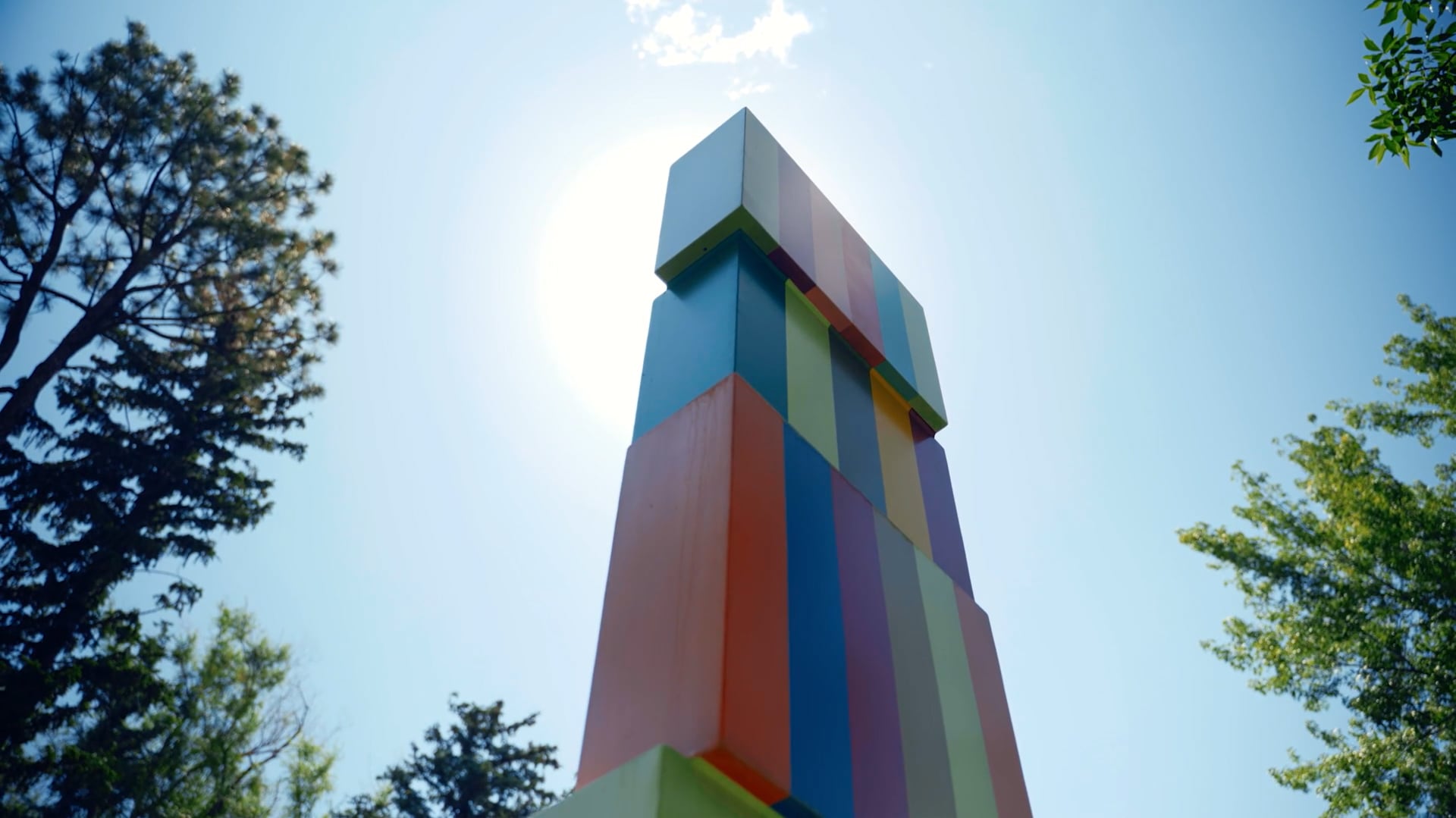 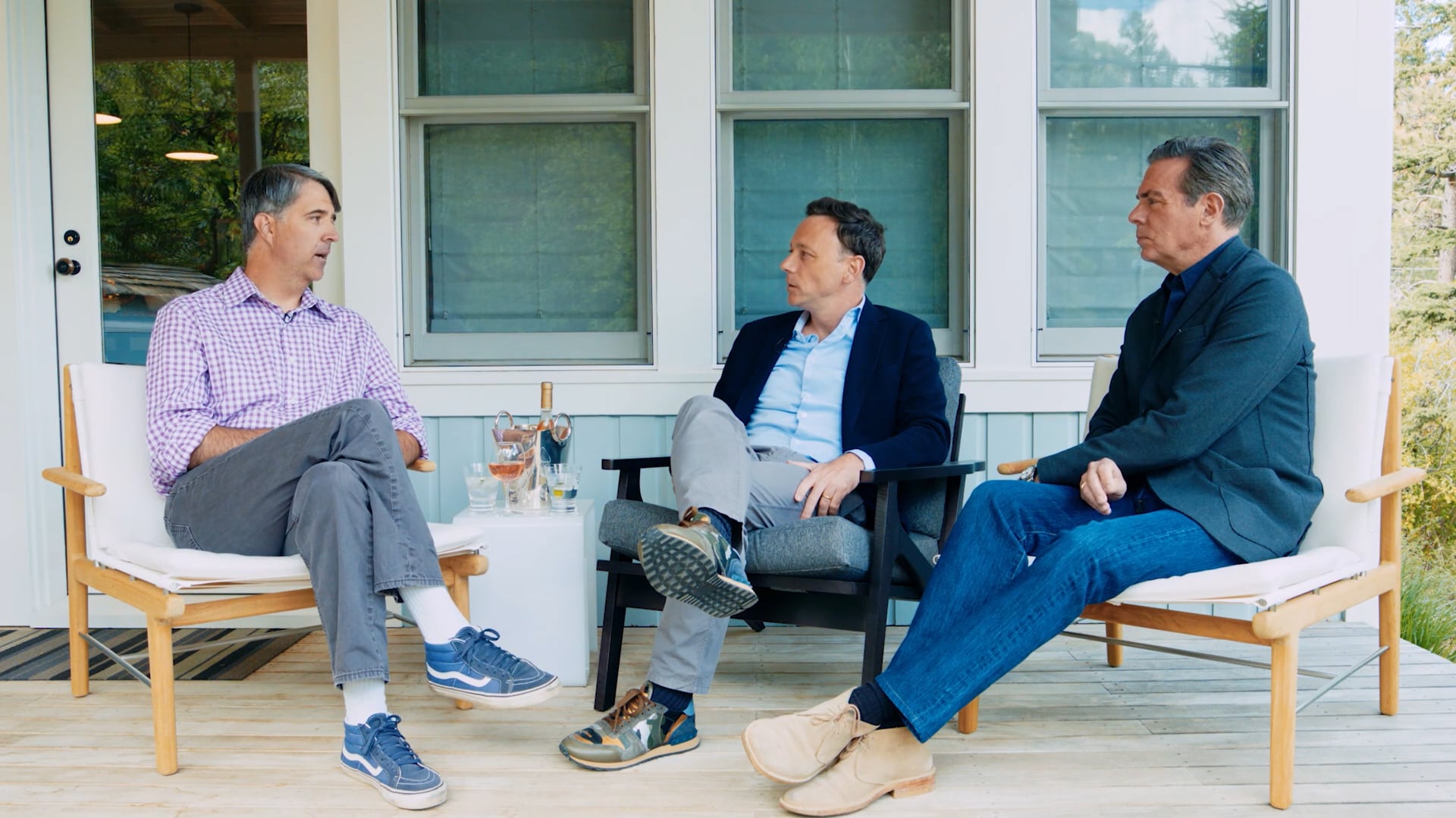 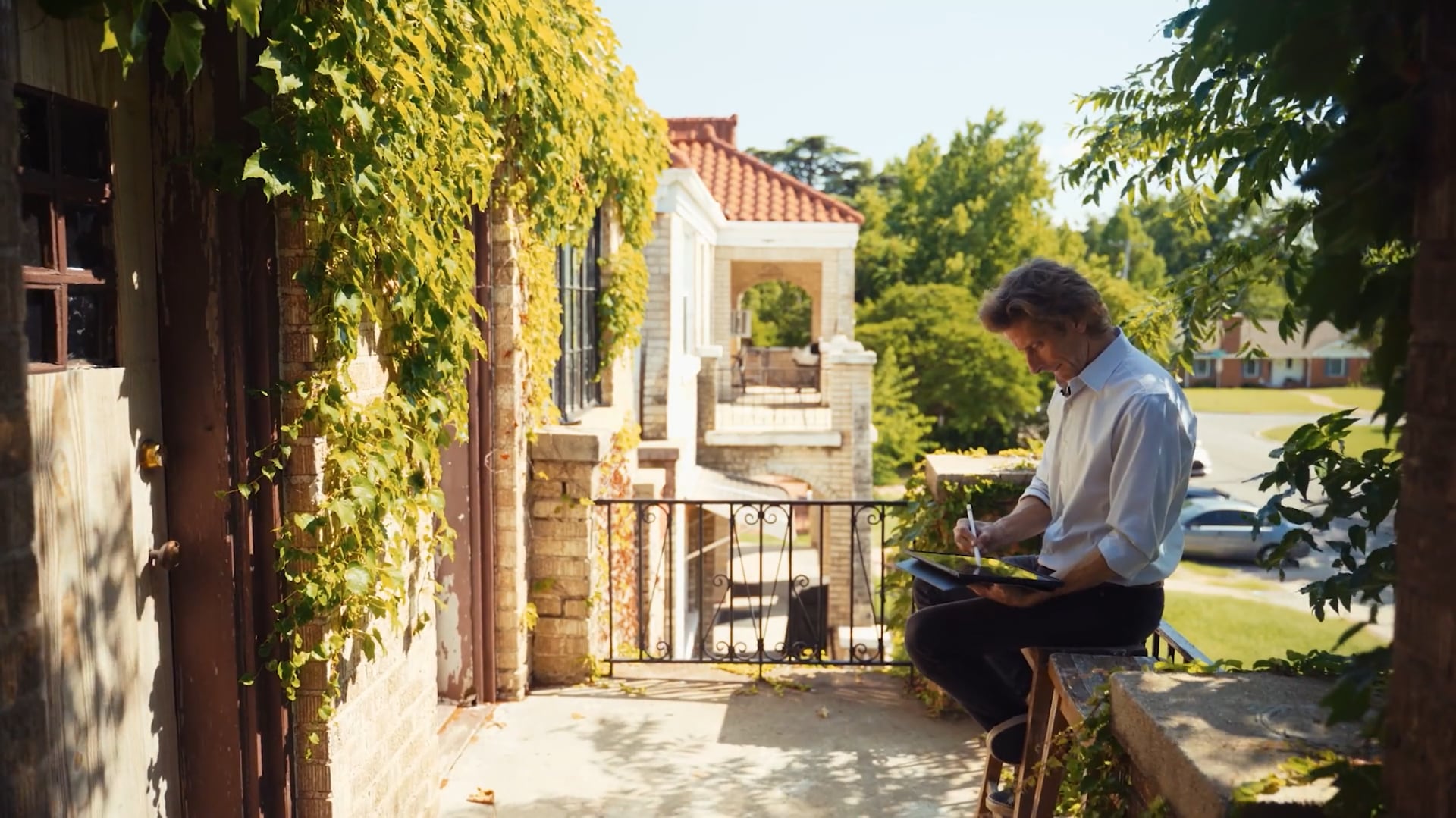 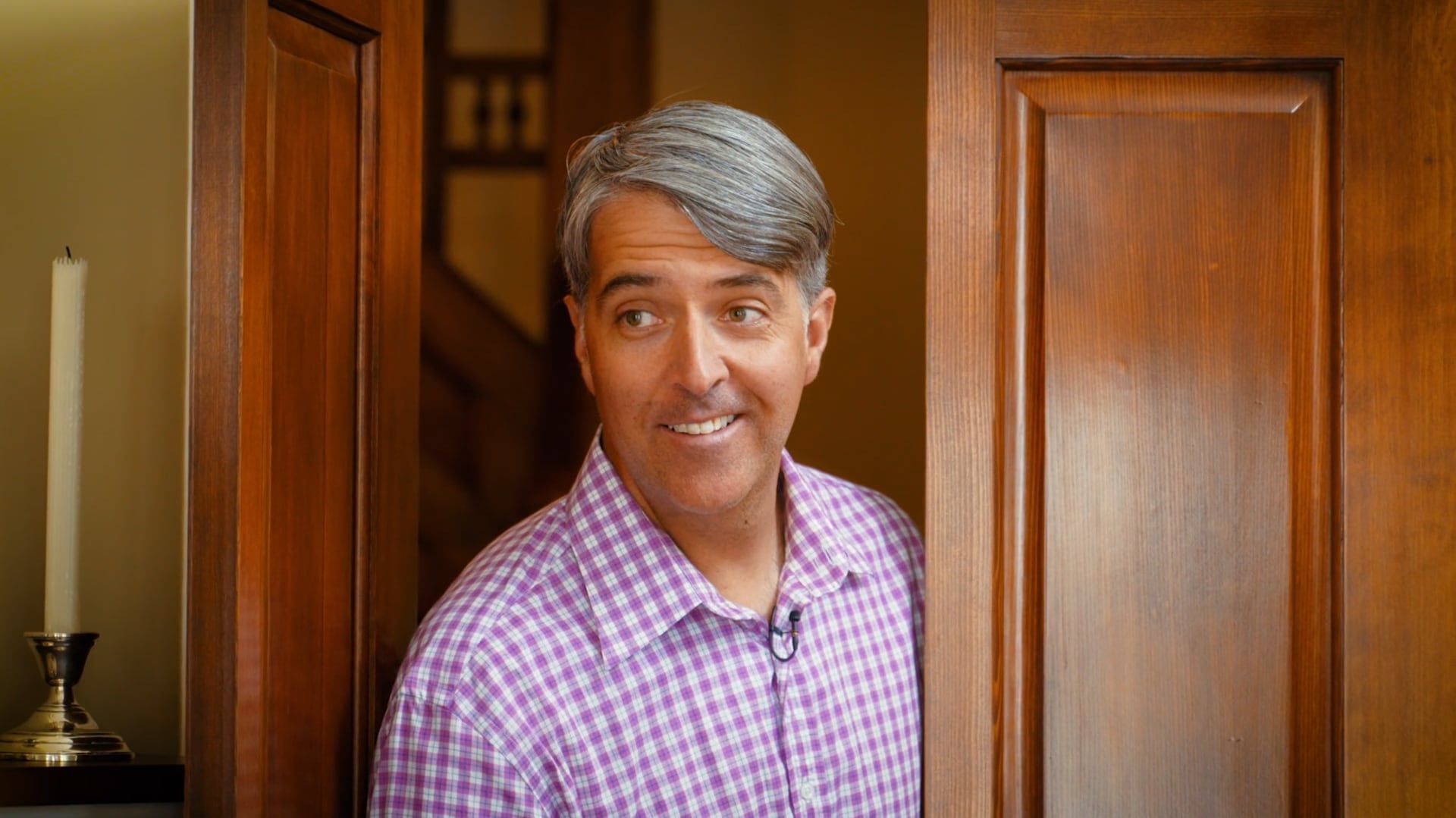 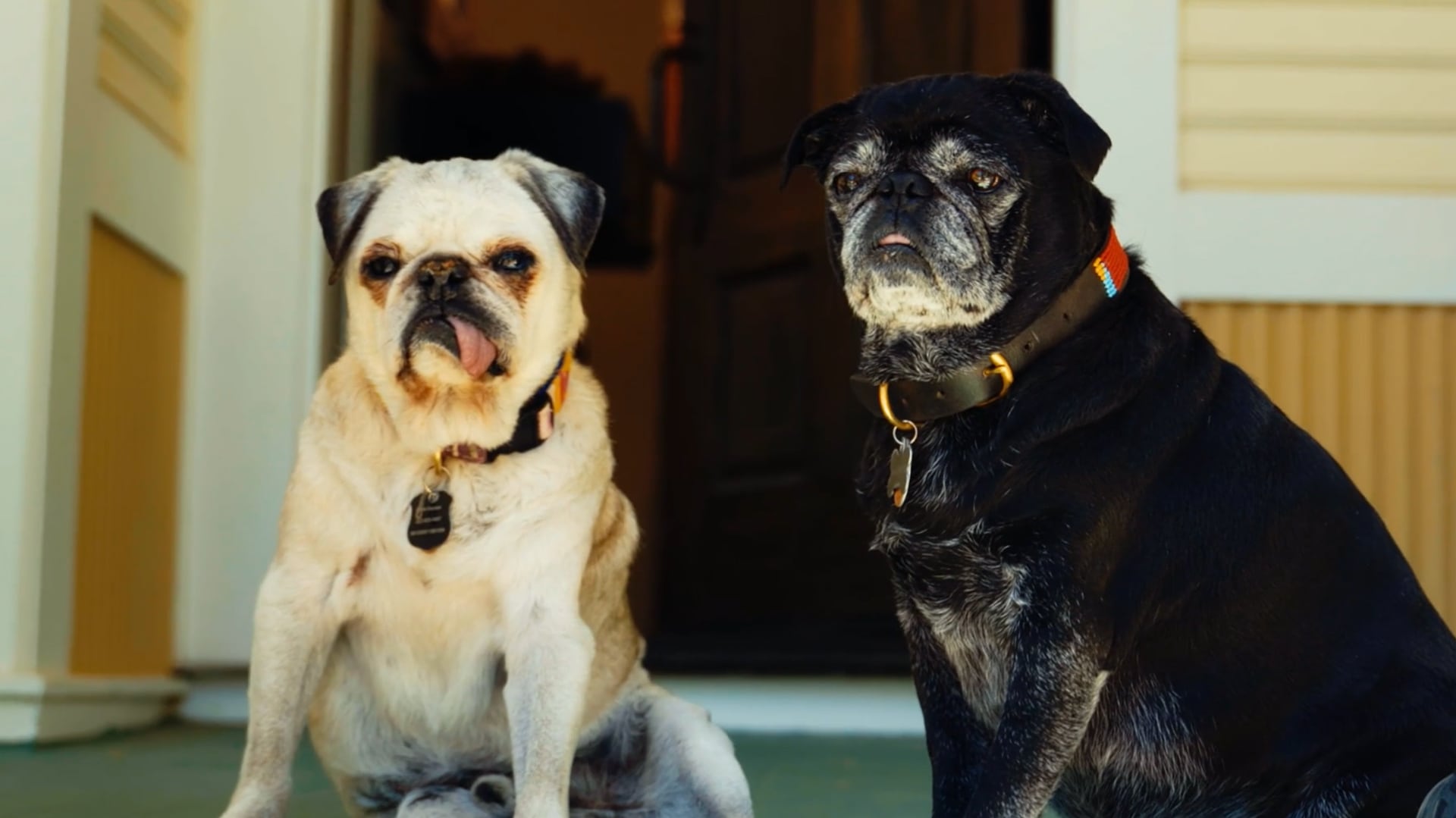 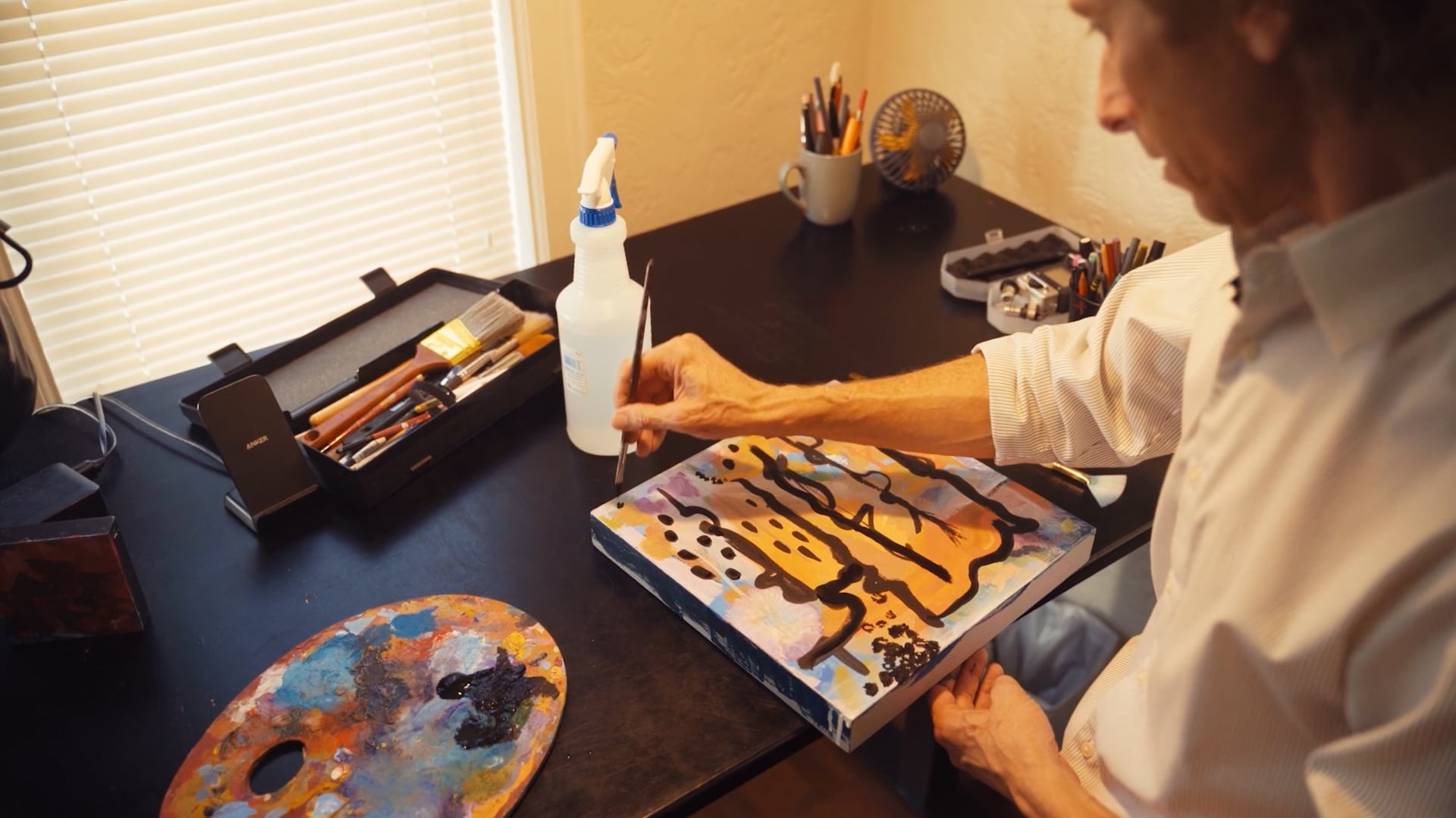 Our team quickly mobilized and: 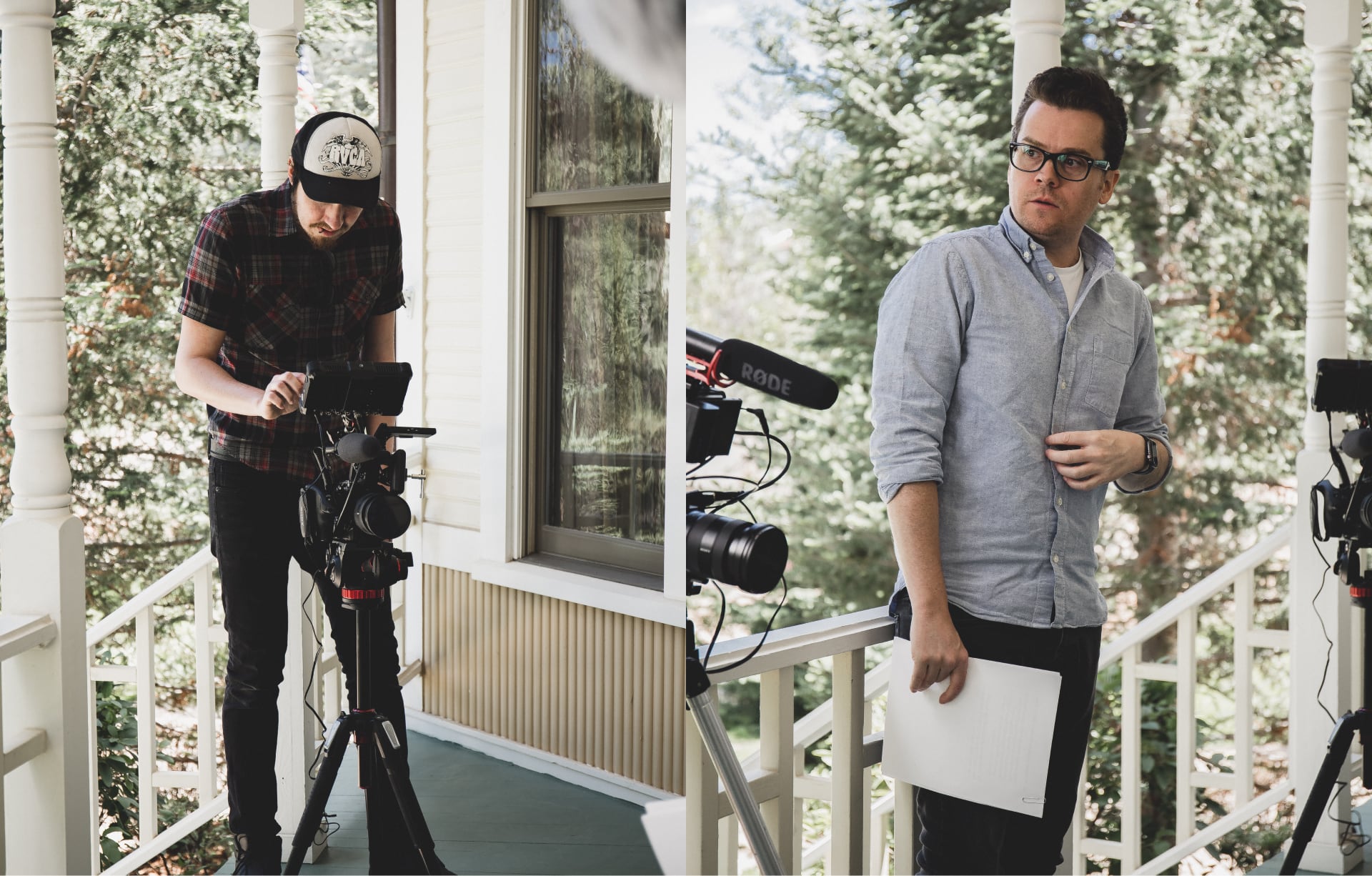 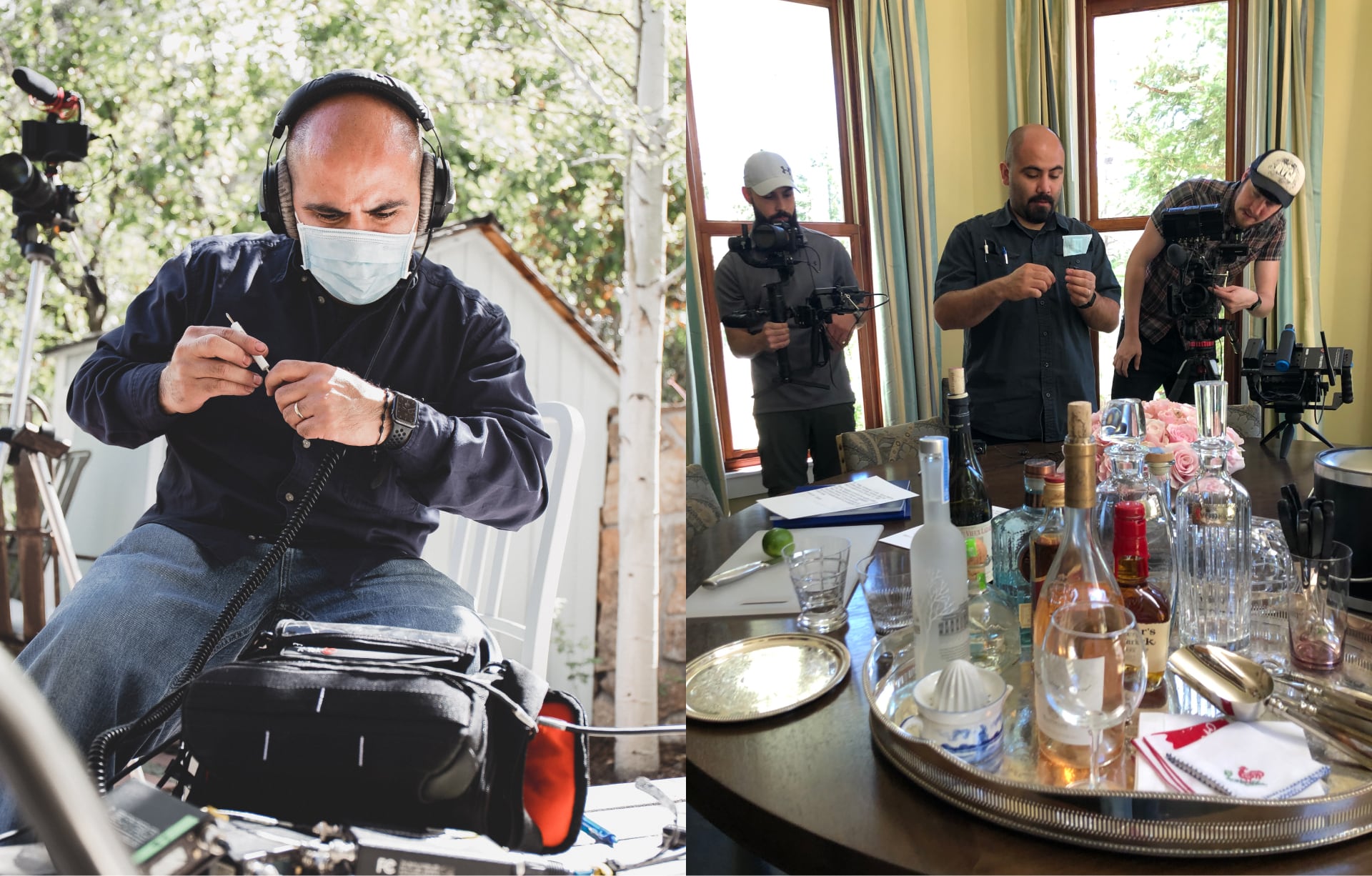 Although a mid-pandemic film project required imagination, adaptability, and malleability, the rewards were tremendous. Plus, we got a chance to flex our production prowess, resulting in the launch of happy hour (and ending up with an even happier client).