Blake Griffin is the epitome of multifaceted. He’s an accomplished athlete, but he’s so much more. We knew we were right for the job when he told us, “I want something that’s never been done before.” that’s the type of phrase that thrills us to the gills. 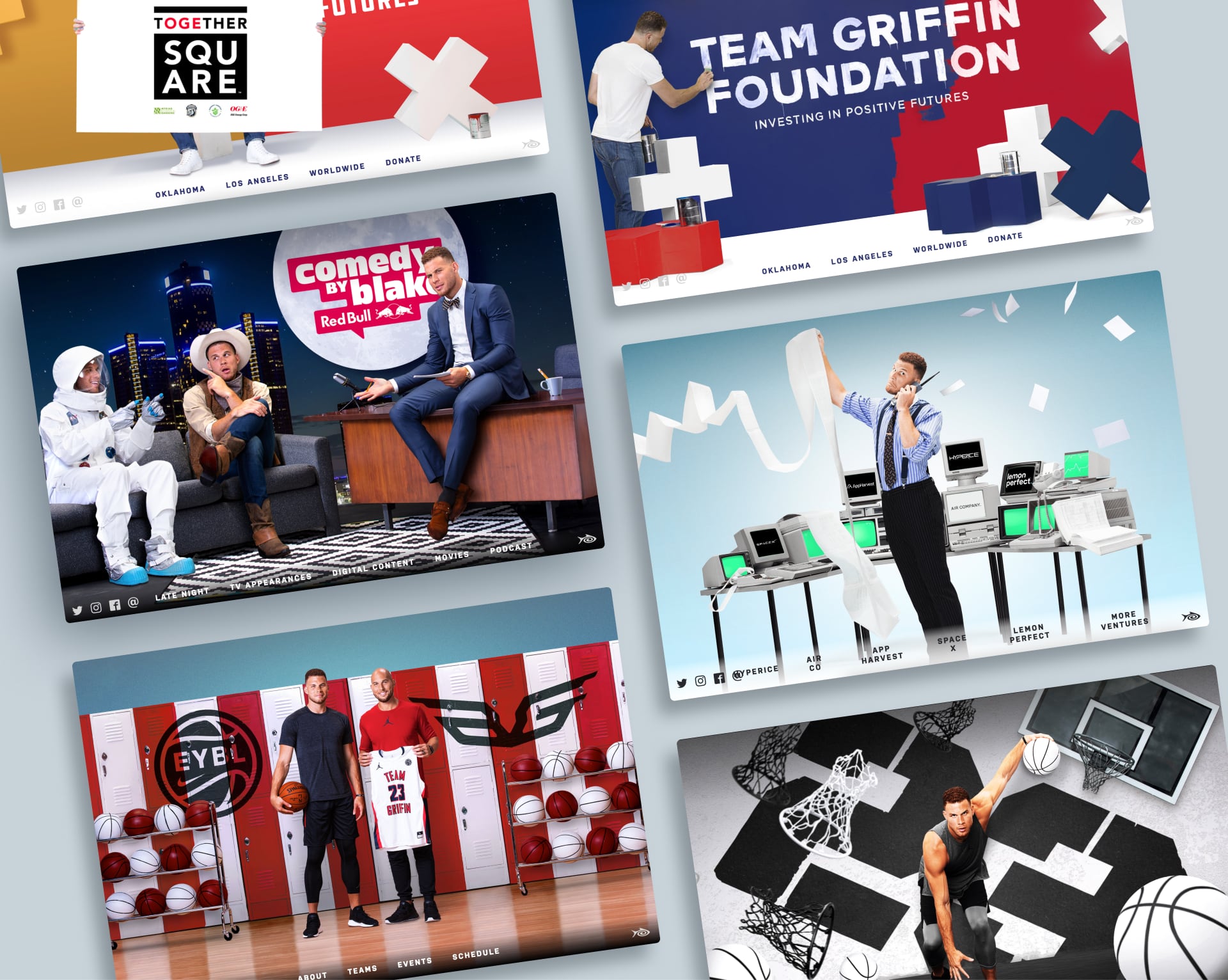 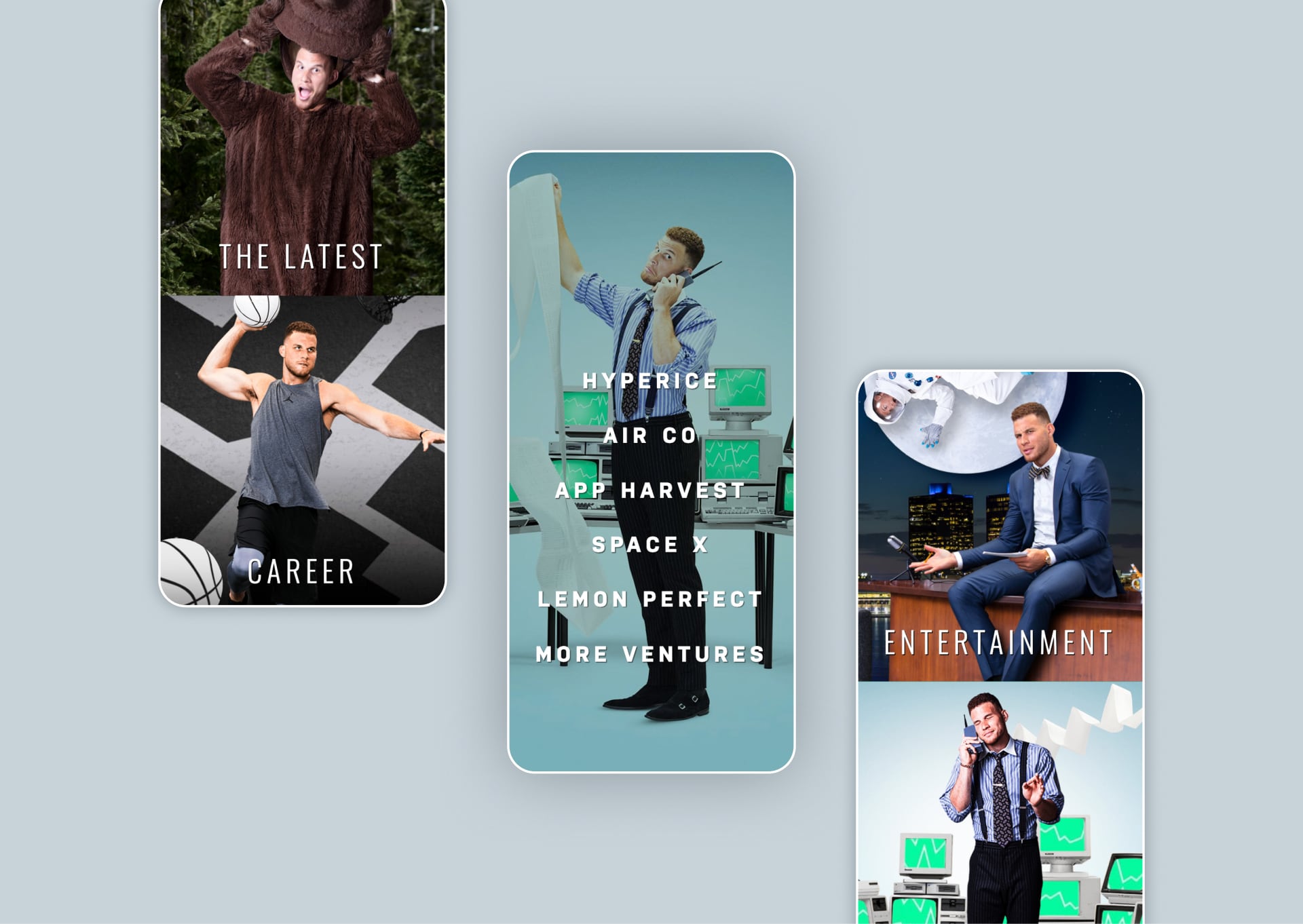 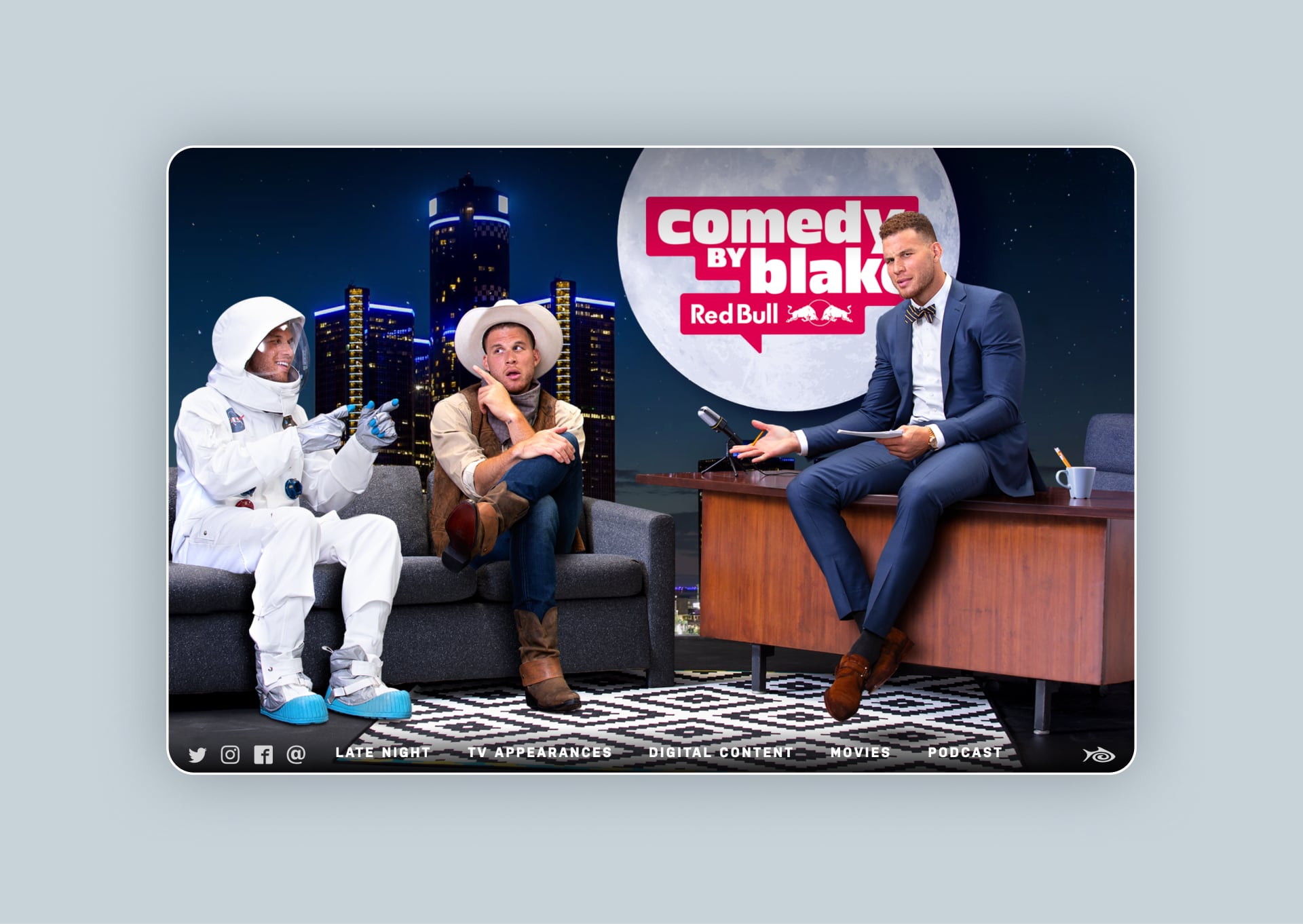 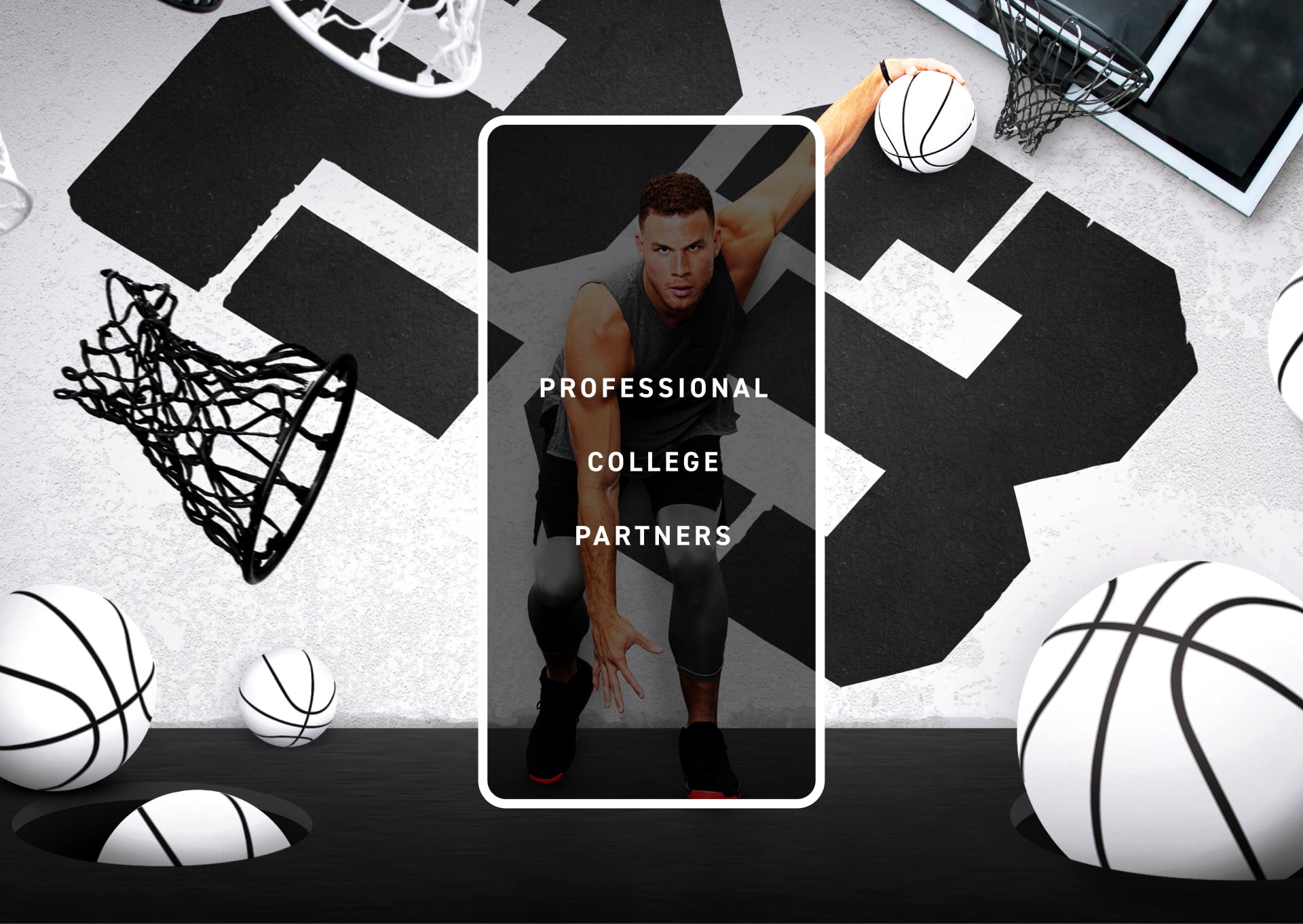 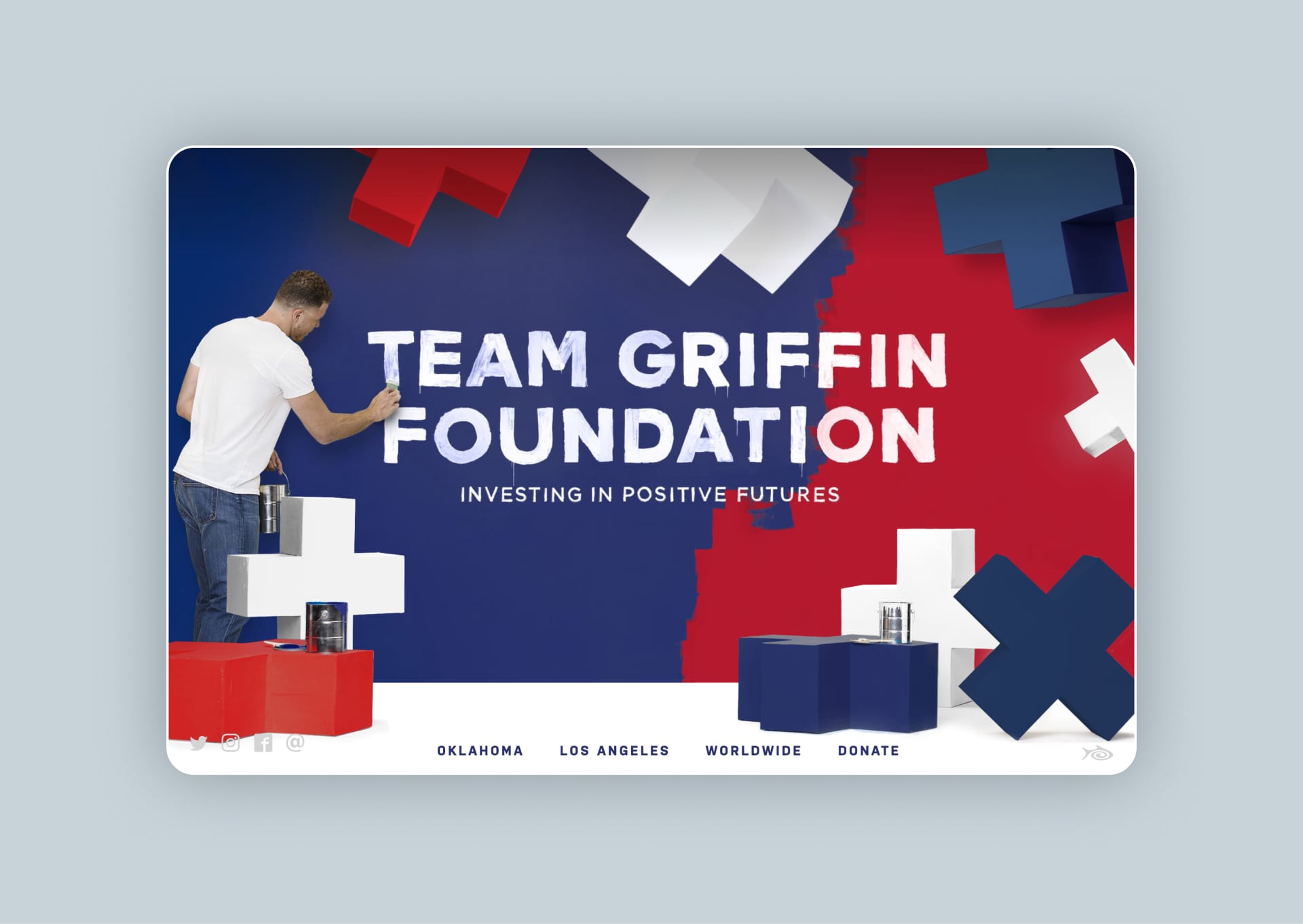 In true think tank fashion, we: 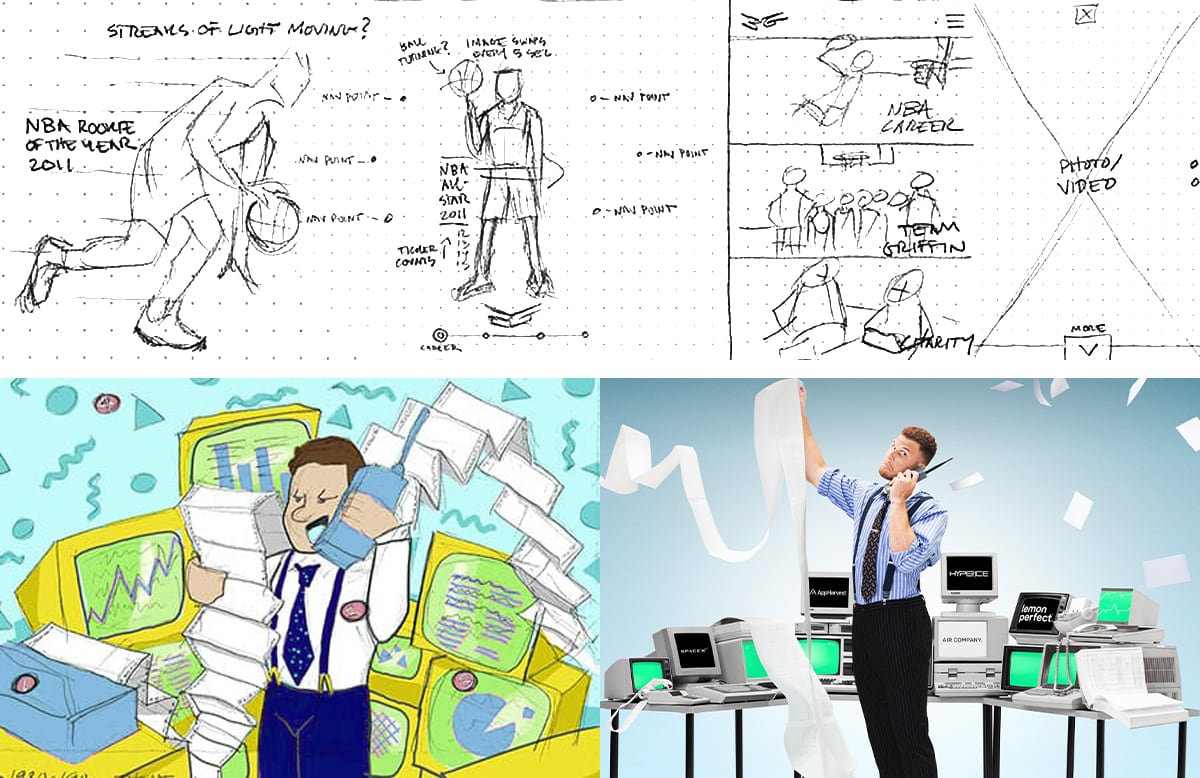 We launched five immersive sites (in one) that highlight Blake’s unique persona. Each section houses a series of subpages that rely on photography more than type, and a “move with you” element that parallaxes using mouse and mobile gyroscope movement, facilitating user interaction like never before.

Thank you! Your submission has been received!
Oops! Something went wrong while submitting the form.